MySQL is the world’s most popular open source database. Whether you are a fast growing web property, technology ISV or large enterprise, MySQL can cost-effectively help you deliver high performance, scalable database applications.

It is s a relational database management system (RDBMS) that runs as a server providing multi-user access to a number of databases. It is named after developer Michael Widenius’ daughter, My.The SQL phrase stands for Structured Query Language.

The MySQL development project has made its source code available under the terms of the GNU General Public License, as well as under a variety of proprietary agreements. It was owned and sponsored by a single for-profit firm, the Swedish company MySQL AB, now owned by Oracle Corporation. Free-software-open source projects that require a full-featured database management system often use MySQL. For commercial use, several paid editions are available, and offer additional functionality. Applications which use MySQL databases include: Joomla, WordPress, MyBB, phpBB, Drupal and other software built on the LAMP software stack. Is also used in many high-profile, large-scale World Wide Web products, including Wikipedia, Google(though not for searches) and Facebook. Learn how to install it in Ubuntu here.

One of the reasons MySQL is so popular is that it runs on so many platforms. Whether you run Windows, Mac OSX, Linux, OpenSolaris, or some other platform, there is likely a matching version of MySQL. Because each of these popular platforms is unique, so are the installation procedures for them.

As of April 2009, MySQL offered MySQL 5.1 in two different variants: the open source MySQL Community Server and the commercial Enterprise Server. MySQL 5.5 is offered under the same licenses. They have a common code base and include the following features:

The developers release monthly versions of the  Server. The sources can be obtained from its web site or from the  Bazaar repository, both under the GPL license. 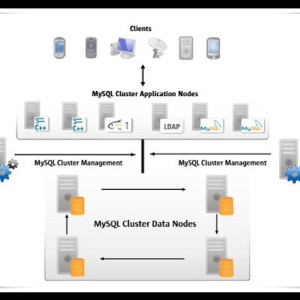 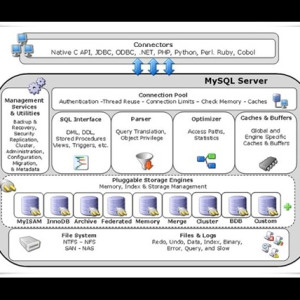 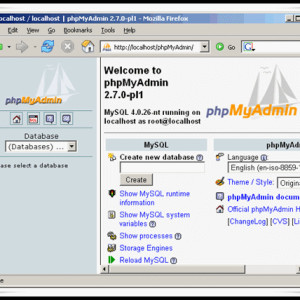 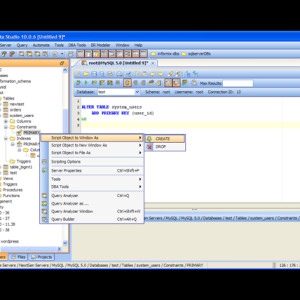 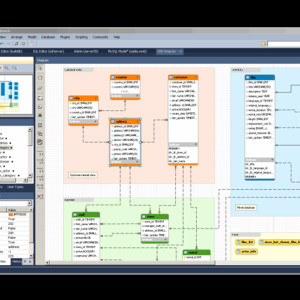 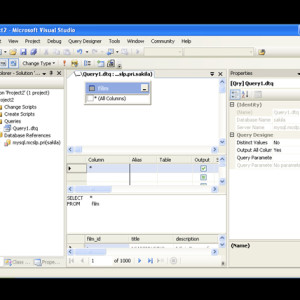