Gimpshop an opensource money saving alternative developed by Scott Moschella , is a downloadable photo and image editing software program for those of us that can’t afford up to seven hundred dollars or more to buy a commercial program like photoshop, we now have the same image manipulation power at our fingertips as the high-priced, closed-source programs.

It incorporates support of 16 and 32-bit color, a highly intuitive user-interface, a huge array of filters and dynamic brushes and leading-edge advanced tools that amateur and pro photographers, Web designers or power users and professionals demand in high-end, high-priced photo and image editing programs.

An important feature is the capability of Import and Export your images in a wide range of common file formats like: JPEG, GIF, PNG, and TIFF, to special use formats such as multi-resolution and multi-depth files.

For the Microsoft version, it uses a plug-in called Deweirdifyer to combine the application’s numerous windows in a similar manner to the MDI system used by most Windows graphics packages. This essentially adds a unifying background window that fully contains the entire UI. Although all features in Photoshop are not available in Gimpshop, since it is based on the Gimp project, more compatibility with Photoshop can be achieved using a third-party add-on for GIMP that supports Photoshop plug-ins, called pspi, which runs on Microsoft  or Linux.

It also has a useful help library and full tutorial section has been built-in to the Gimpshop, so you are always just a couple of clicks away from step-by-step guidance of photo and image editing techniques. 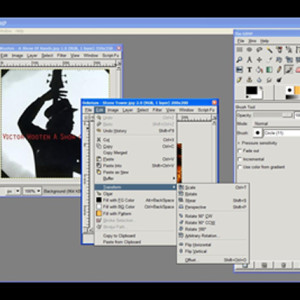 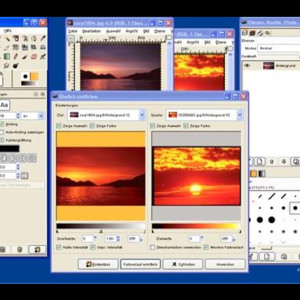 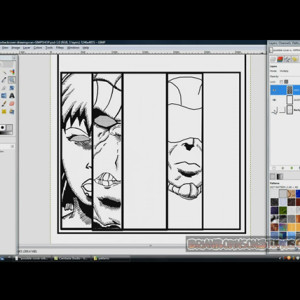 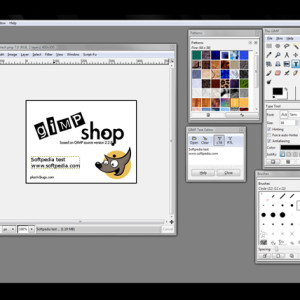 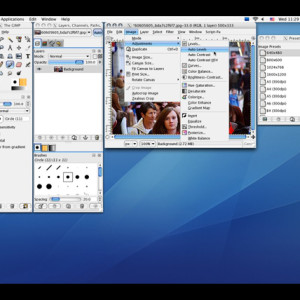 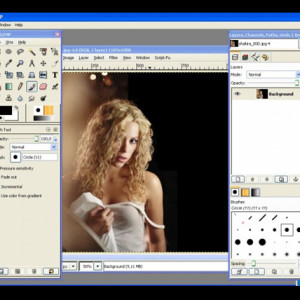