PuTTY is a free and open source terminal emulator application which can act as a client for the SSH, Telnet, rlogin, and raw TCP computing protocols and as a serial console client. It is the favorite terminal program for many users that access command-line based servers whether securely through SSH or simple through telnet.

It is written and maintained primarily by Simon Tatham an English programmer born in 1977 he is also the original author of Netwide Assembler (NASM),and for his essay, “How to Report Bugs Effectively“,which many software developers direct users to read before reporting bugs to them.

You will find all the documention here and you can learn easily how to configure it here. You will corroborate after using it that PuTTY is light-weight and simple. It only provides the features you need but is does this to perfection. PuTTY is also excellent for SSH tunneling such as X11 forwarding. 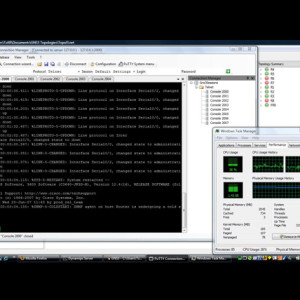 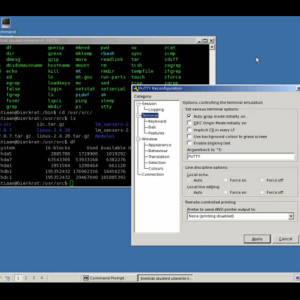 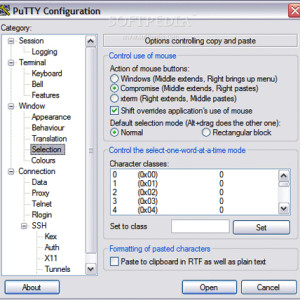 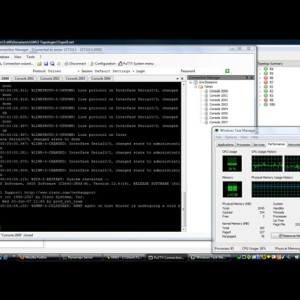 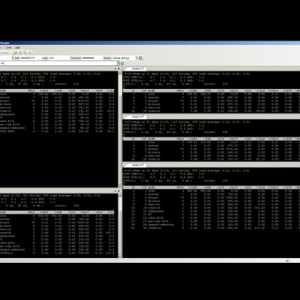