This game is a multiplayer first-person shooter game; as we´ll be able to see this game was created for users to have fun with it, so let´s forget about all the realistic  games. You can play with your friends in a single pc up to 4 players, multiplayer experience makes a very good advantage against the competition, because you can interact with other people, stand out and make use of your skills against each other, or if you are not ready yet,you can just try to beat the computer and practice for the real deal.

I have to say, I’m impressed by the fact that it does not take many network resources, and can even run over a 56Kbps connection, so we can conclude that it is the perfect opportunity for all the Shooter games fans with lightweight computers.

Bottom line, we can say this game is a complete, really fun to play and free game, a great alternative if you have some free time and you want to stress out shooting some bad guys. 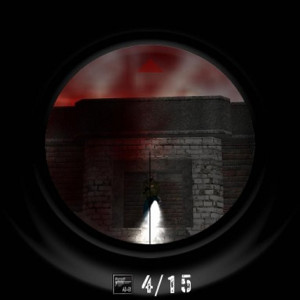 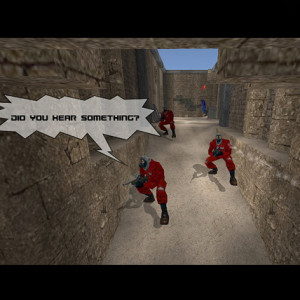 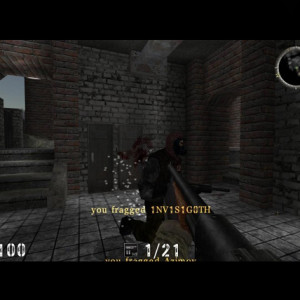 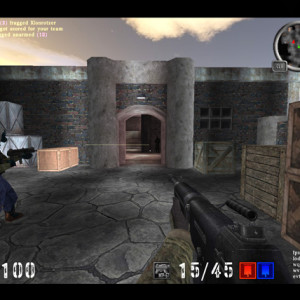 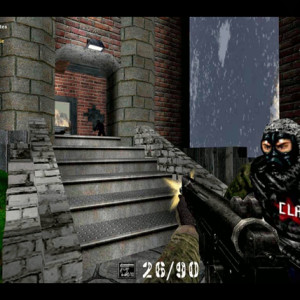 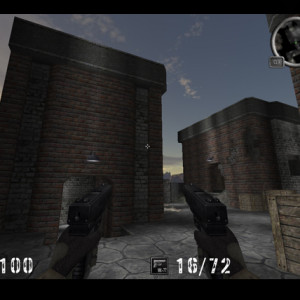