FlightGear is an opensource flight simulator. It supports a variety of popular platforms (Windows, Mac, Linux, etc.) and is developed by skilled volunteers from around the world. Source code for the entire project is available and licensed under the GNU General Public License.

The goal of the project is to create a sophisticated and open flight simulator framework for use in research or academic environments, pilot training, as an industry engineering tool, for DIY-ers to pursue their favorite interesting flight simulation idea, and last but certainly not least as a fun, realistic, and challenging desktop flight simulator game.

Flight Gear and its source code have intentionally been kept open, available, and free; taking advantage with this on the efforts of tremendously talented people from around the world. Contrast this with the traditional approach of commercial software vendors, who are limited by the collective ability of the people they can hire and pay. Also Contributing to Flight Gear can be educational and a lot of fun. All in all, It packs in a lot of extras you’ll not find in other games and since development is ongoing there’s usually something new to enhance this one-of-a-kind experience

FlightGear comes with a set of illustrated documentation, notably “The Manual”, which is available as PDF and HTML. 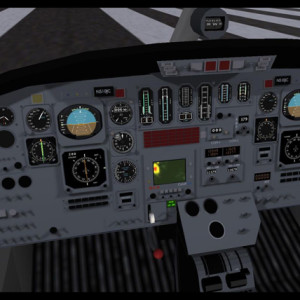 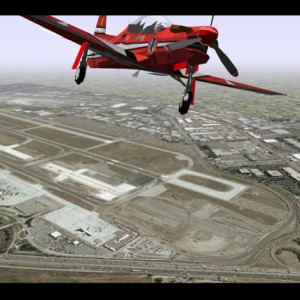 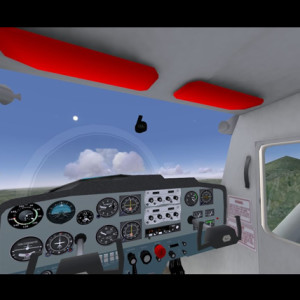