Glest is a freeware, open source RTS (Real Time Strategy) where your goal is to build up an army and defeat your foe. Bundled with two default factions and a handful of maps, it was originally a square off between the Magic and Tech factions, but later expanded to become modable, and boasts dozens of mods to date. The critical success of it is largely acknowledged to its modability, which allows the players to create their own maps, techs, tilesets, etc, even to the point of which it feels like a different game.

The two factions battling for default are:

Tech consists of humans with both medieval mechanical weapons. This team can build large robotic devices with which to engage and hopefully defeat the enemy. Beginners with no or little experience should start with Tech as it doesn’t require learning advanced options.

Magic is geared toward advanced players. This team cannot do hand to hand combat but are more versatile than Tech. A Magic player has the ability to cast spells, conjure zombie warriors and the use of dragons and golems.

When starting the game you can choose Forest, winter or Dark Forest as your tileset. Players construct buildings, collect resources, create workers and produce military units to destroy enemy bases. You can play in Scenario mode with preset maps and have your enemies and difficulty levels chosen for you. Or you can start in the Custom mode that lets you choose options, like selecting your faction and map and how many enemies you’ll face.

It has a multiplayer option if you have a LAN connection. It is not as technologically deep as most commercial games but its 3D textures are beautifully rendered. It is rich in detail and each character is distinguishable from others. There is a night/day cycle which makes night skirmishes challenging. As of now there is no story mode and only seven maps to choose from.

Glest is not just a game, but also an engine to make strategy games, based on XML and a set of tool. But before download, you should consider that it’s developed has stopped in April 2009. There are two projects which continue and have added lots of features, factions and maps since then. It Advanced Engine is especially known for offering a richer single player experience, MegaGlest for better and more stable online-gaming. 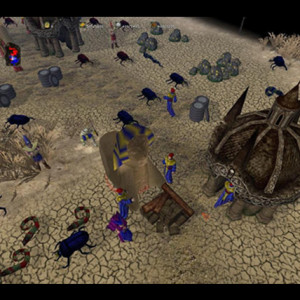 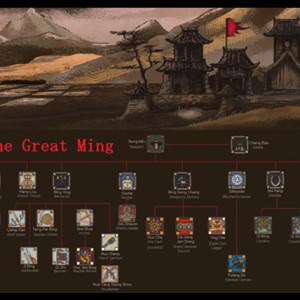 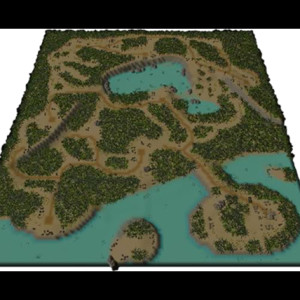 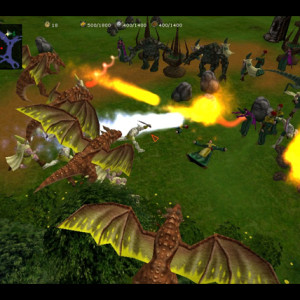 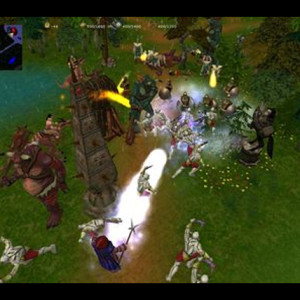 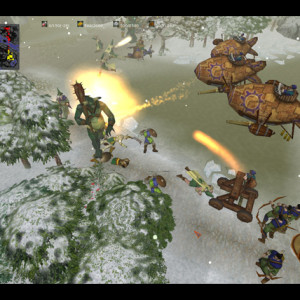