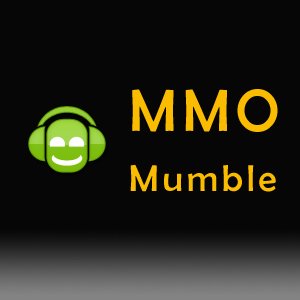 Mumble is free and open-source software, is cross-platform, voice over IP (VOIP) application primarily designed for use by gamers.

Mumble uses a client–server architecture which allows users to talk to each other via the same server. It has friendly interface and features high sound quality, Mumble uses Speex not only as a voice codec, but also for noise reduction and automatic gain control, also incorporates echo cancellation, which permits the use of speakers as well as headphones and low latency resulting in faster communication.

This amazing tool is also powered by the plugins that you can add to make it more according to your needs o your video game needs. And another great feature is that all communication is encrypted to ensure user privacy. 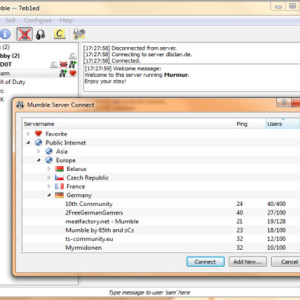 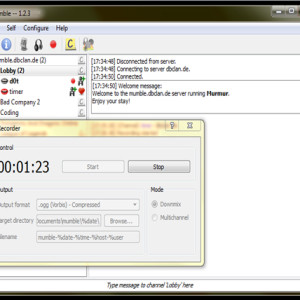 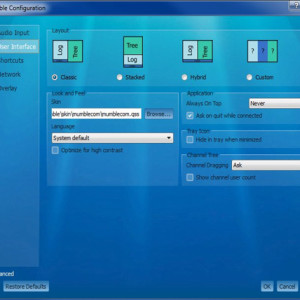 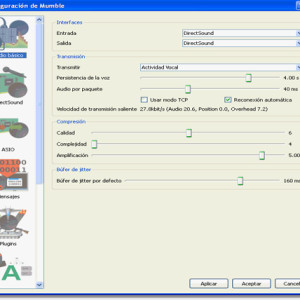 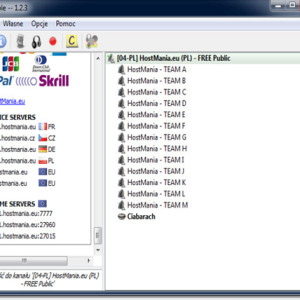 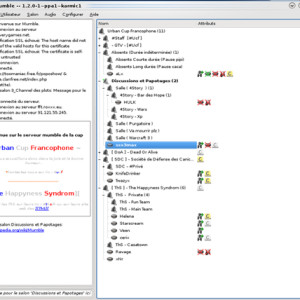 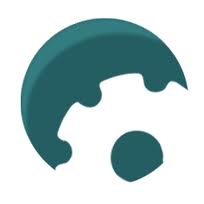 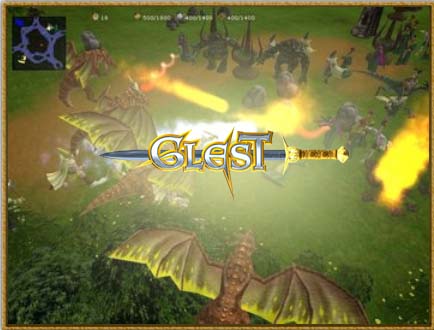