Avidemux was written from scratch, the primary programmer is a person known as Mean, who often frequents the Avidemux forums. The project is open to user input and many suggestions from its users have already been implemented as fully written features. You can finf all the neccesary information from intallations to tutorials at the Avidemux Wiki.

Avidemux offers simple video editing for your PC, but packs many more features than that. This open source project is great for DVD/DivX converting and editing. Avidemux also has scripting support for automation – and even offers DVD authoring

Avidemux on the Web 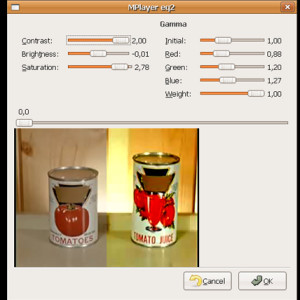 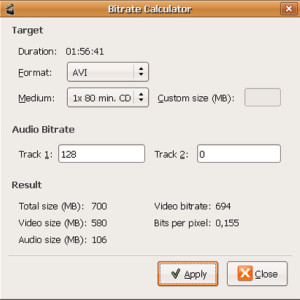 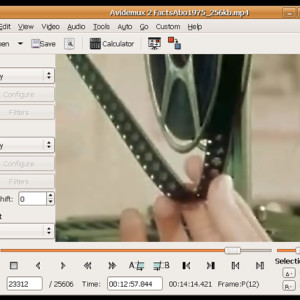 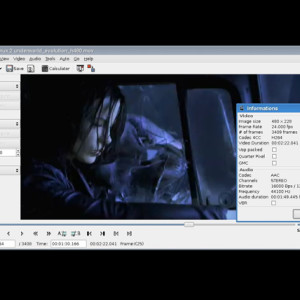 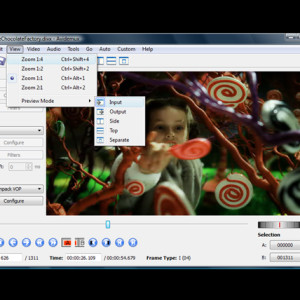 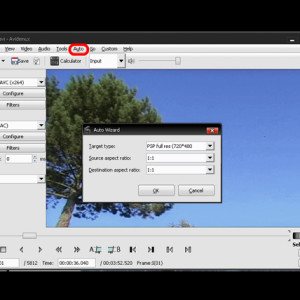 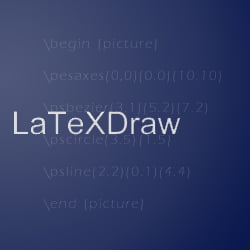